Join now
Event
Why this is for you

Anyone who works in Marketing is in the Business of Influencing Decisions. But how can you do that without understanding what drives them?

This workshop will give you an introduction to the field of Behavioural Science as it applies to Marketing, using a simple framework to make sense of academic findings. We'll pay particular attention to how to make your brand seem better value — a crucial challenge in today's economic climate.

In this one-day workshop, we'll cover some of the classic experiments that reveal the fascinating ways in which the human mind makes decisions about behaviour, as well as new and lesser-known research that will give your business the edge.

Most importantly, we’ll bring it all back to Marketing, always translating theory into practice in the context of your specific issues.

You’ll leave the session filled with new ideas for creative, effective approaches to your business and an understanding of why your ideas will work.

Exclusive training for a limited number of attendees

This workshop has been designed as an exclusive event. That’s why it will only be open to up to 50 participants, so that each attendee gets as much hands-on experience as possible and there is plenty of time for discussion and practice.

Today, more than ever, you need best practices, tactics, and actionable frameworks rather than theory. So, that is exactly what this workshop with Richard Shotton is about. Having worked with brands such as Google, Barclays and Co-op, our trainer specializes in turning theoretical insights from psychology and behavioural science into practical tactics for business advantage.
Buy Tickets
Speaker
Who's Speaking? 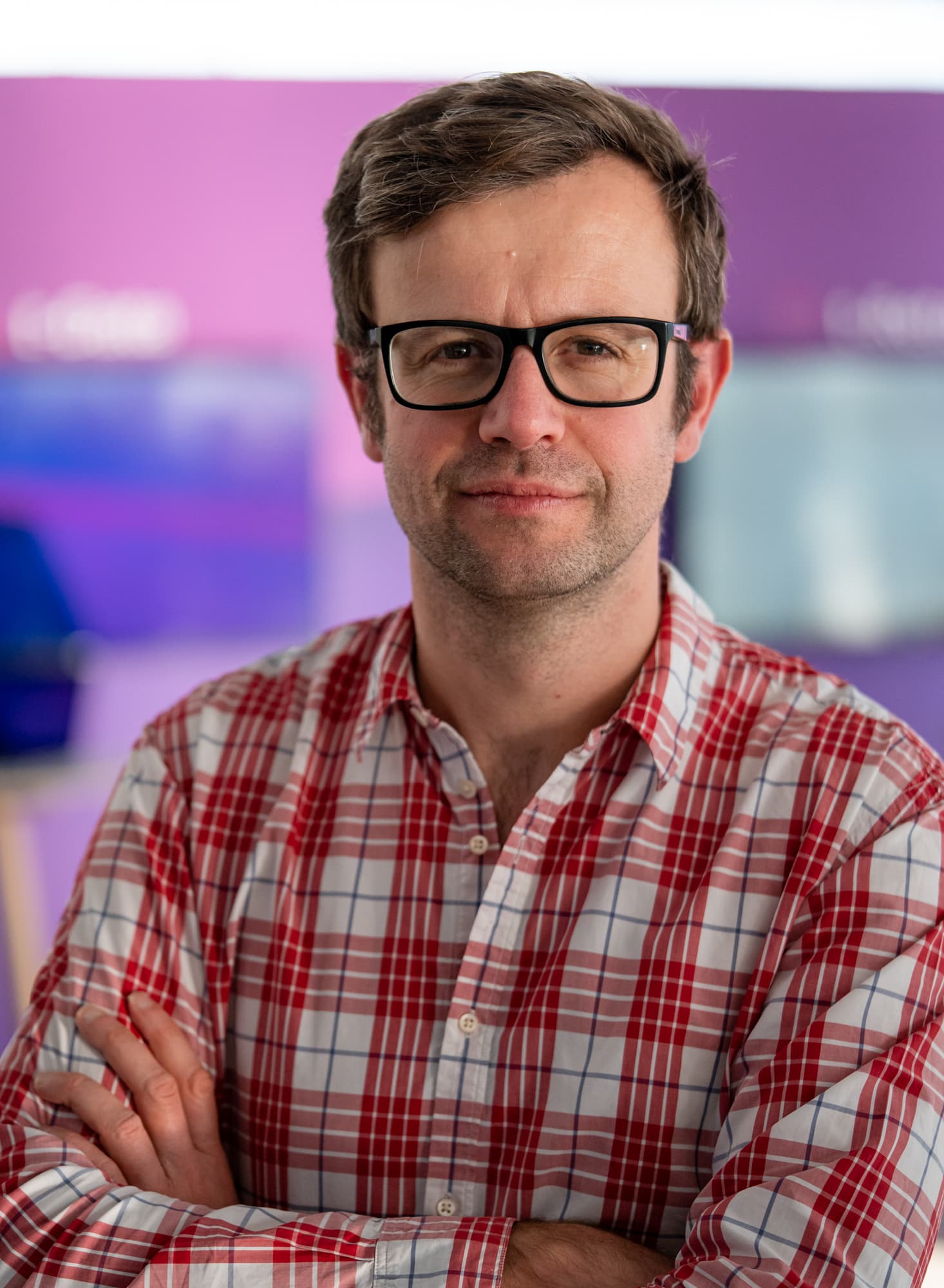 As a consultant applying behavioural science to marketing to make it more effective, Richard Shotton has worked with brands such as Google, Barclays, BrewDog, GoCompare, Co-op, Freeview, Dyson and Fever-Tree. He specialises in turning theoretical insights from psychology and behavioural science into practical tactics for business advantage.

Prior to founding his consultancy Astroten, Richard was Head of Behavioural Science at Manning Gottlieb OMD and Head of Insight at ZenithOptimedia. During his time there, his team was voted “Research Team of the Year” by both Mediatel and MRG.

Richard’s first book, The Choice Factory, was published in 2018 and has sold over 70,000 copies in 12 languages. It was voted best sales and marketing book of the year 2019. His second book, The Illusion of Choice will be published in March 2023.

14:30 – 14:45
Session 7 - Working Session: Applying these ideas to design our own experiment
14:45 – 15:15
Session 8 - Make it Easy
● The effect of friction on behaviour
● Counter-intuitive easy of making behaviour easier
● Times when we may want some friction