Sherpa Society was born with the vision to help businesses grow faster and reach their peak - we were really tired of seeing so many companies struggling with average results.

Again and again we’ve seen the massive impact the right coach or consultant can have on business results. That’s why we decided to create Sherpa Society and bring together a network of world-class professionals who specialize in topics such as Digital Marketing, eCommerce, Business Transformation, Brand Strategy, and Employer Branding.

No matter the business challenge, we have the uncompromising desire to help you address it and deliver better results.

This is our mission. And our Sherpas have the passion, the experience and the will to deliver value and guide you to the top.

So, let's get connected. And we promise you that this will be the beginning of a beautiful partnership.

Services   Get your sherpa

In another life, Dannos could have been a really successful basketball scout, discovering talented players in street courts around the globe.

Alas! Instead, Dannos ended up cherry-picking top professionals to speak at the 80+ conferences he's hosted in the past 12 years.

So, yes, in the end Dannos didn't discover the next Lebron James. However, he is really proud that he's been giving attendees the opportunity to watch and interact with captivating business speakers, many of whom have actually made it to the Marketing Hall of Fame.

Apart from scouting for the right speakers to cover the right topics, Dannos occasionally wakes up in the middle of the night to watch NBA games & MMA fights, whereas he loves analyzing basketball statistics, listening to Bruce Springsteen and going wild over Robert DeNiro's vintage performances. 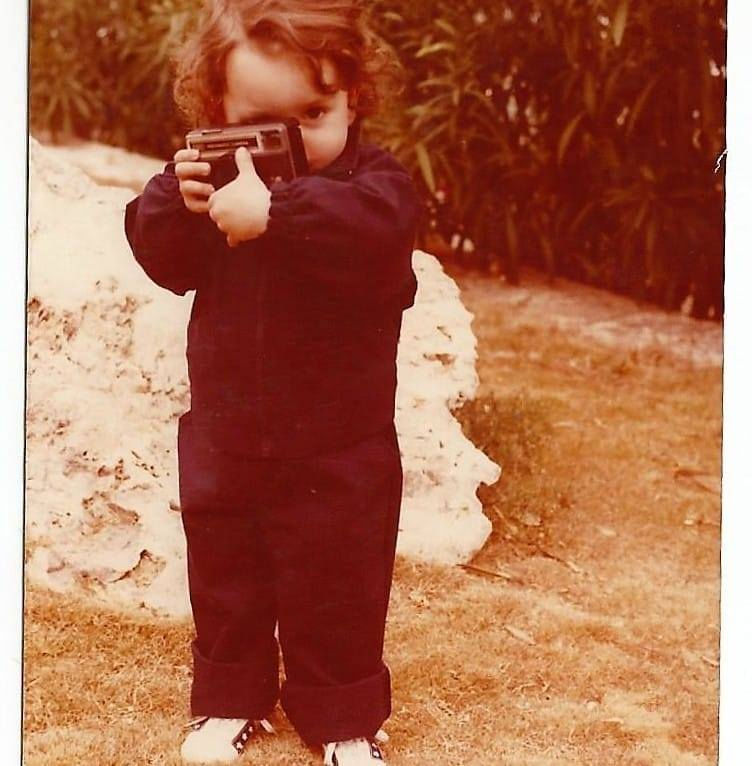 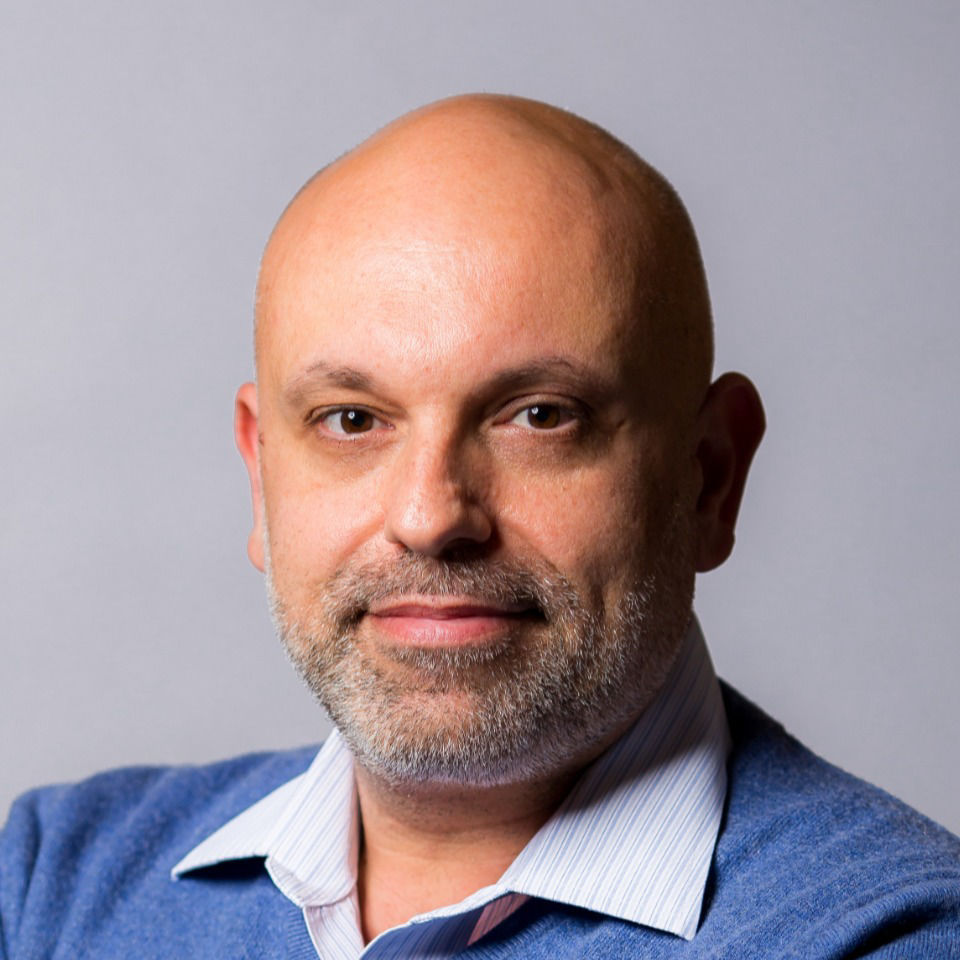 Paris has been working in the eΒusiness & Digital industry for more than 15 years. During that time, Paris had a decisive role in the implementation of many successful projects, such as the launch of the first eCommerce Trustmark in Greece, the signing of eCommerce’s Code of Conduct from the Minister of Economy and Development, and the creation of the e-volution Awards (the Greek eCommerce and eBusiness Awards).

Passionate about eCommerce and Digital Transformation, he has organized some of the most famous eBusiness conferences in Greece and developed several training programs and workshops for business executives. Paris is married to Lia and together they have two little girls.

Growth mindset, Audio winnovator, Fit for the future, Fast learner and go-getter, Future - Focused.  Think critically, communicate clearly, and solve complex problems is what we need for the next years.

He has occasionally participated in various associations such as the IAB Hellas and  ACEO a Nonprofit Organization Management Industry and has presented innovative ideas in several conferences, in addition to having received various industry awards. Finally, he has participated as a guest lecturer at the likes of BCA College and Athens Metropolitan College, while joining Panteion University of Social and Political Sciences as a professional speaker. 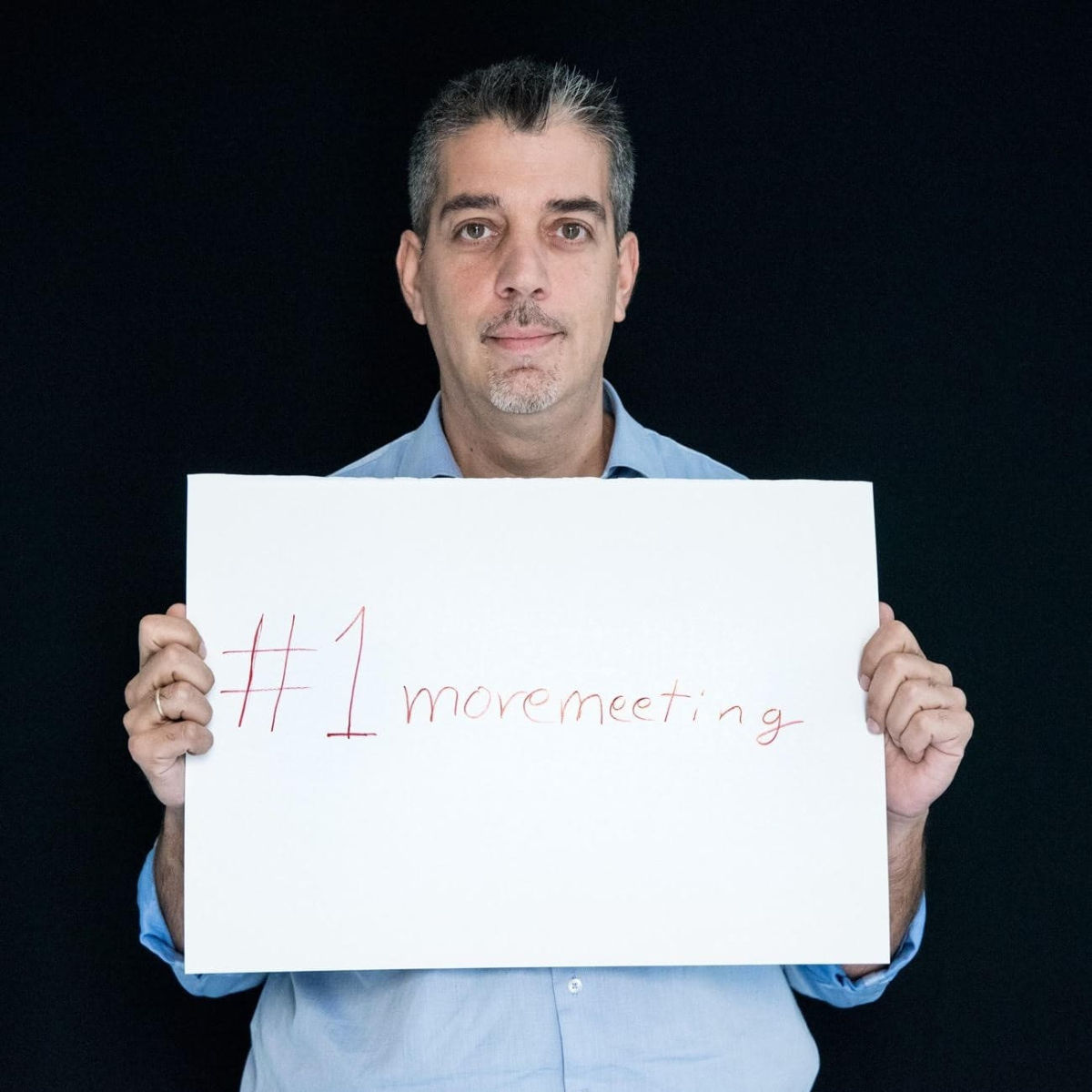